Incredible mini tennis rally between Novak Djokovic and Dusan Vemic. This was filmed after Djokovic had come back from two sets down to beat Roger Federer in the 2011 US Open semi final and before he beat Rafael Nadal in the final in four sets.

I just edited the video to include a counter for the amount of shots played, the original can be found here: http://www.youtube.com/watch?v=DWoNk_fH6fs 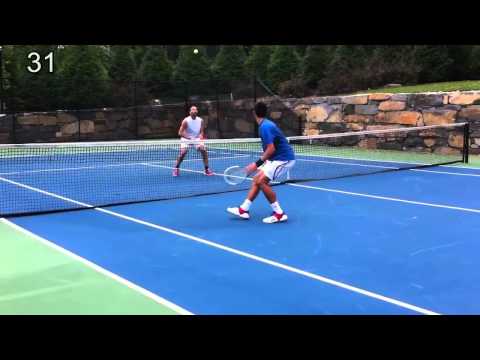 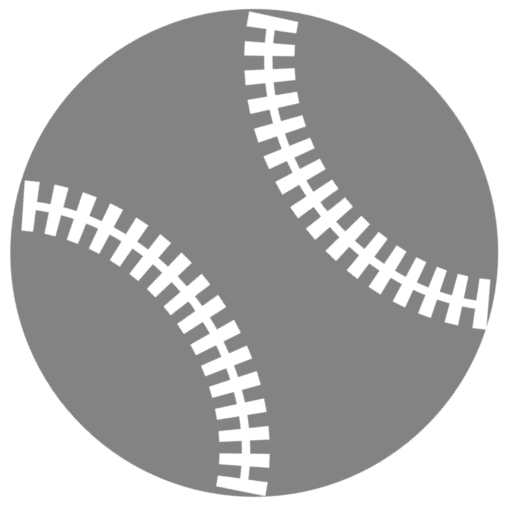 Advance Steel 2021: Stretch a Beam along its System Line

Advance Steel 2021: Stretch a Beam along its System Line 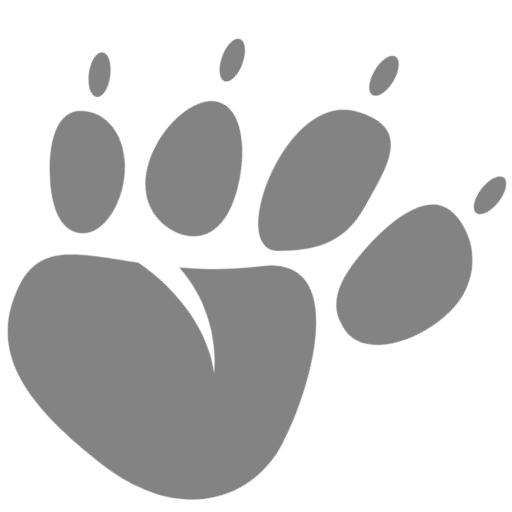 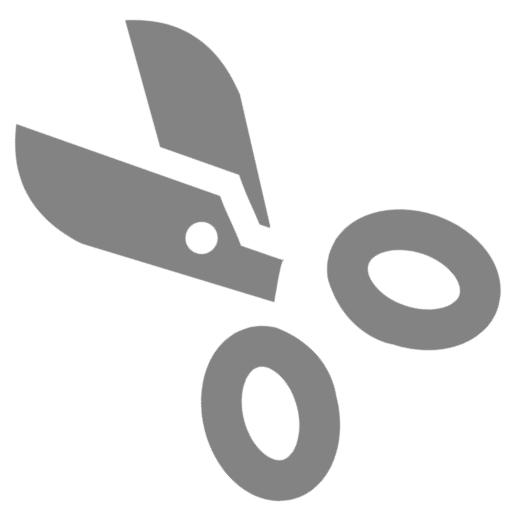